During his intervention, the LitterDrone project’s consortium representative, Juan Pablo Pérez, showed assistants the basis for the project, its objectives and a description of the sampling and fieldwork carried out in the Atlantic Islands National Park during the project’s lifetime. 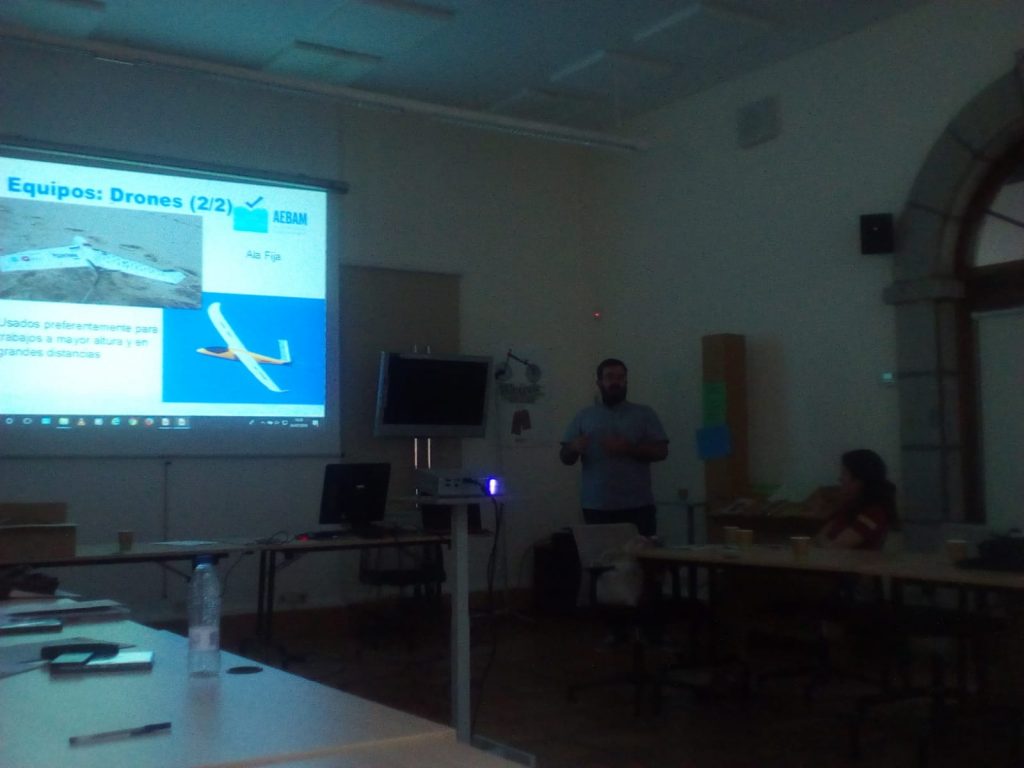 Course assistants also received training in park flyby regulations, other examples of drone activities in the National Park Network, such as the study of the Monte Perdido glacier, the monitorization of burned areas, the performance of ungulate censuses, and so on, as well as a practical workshop performed by professional drone pilots.

The LitterDrone consortium wishes to thank the Spanish National Park Network for being selected as a relevant example for their personnel.

The presentation (in Spanish) can be consulted in the following link: LitterDrone Valsaín (24-7-18)