The LitterDrone consortium announces that its automatic detection and characterization software for marine litter in beaches has recently started its beta testing stage.

After months of work from the Image Processing Group of the University of Vigo, a first beta version of the software is already operative which, after the testing stage and the finalization of its development, will be the main result of the LitterDrone project. 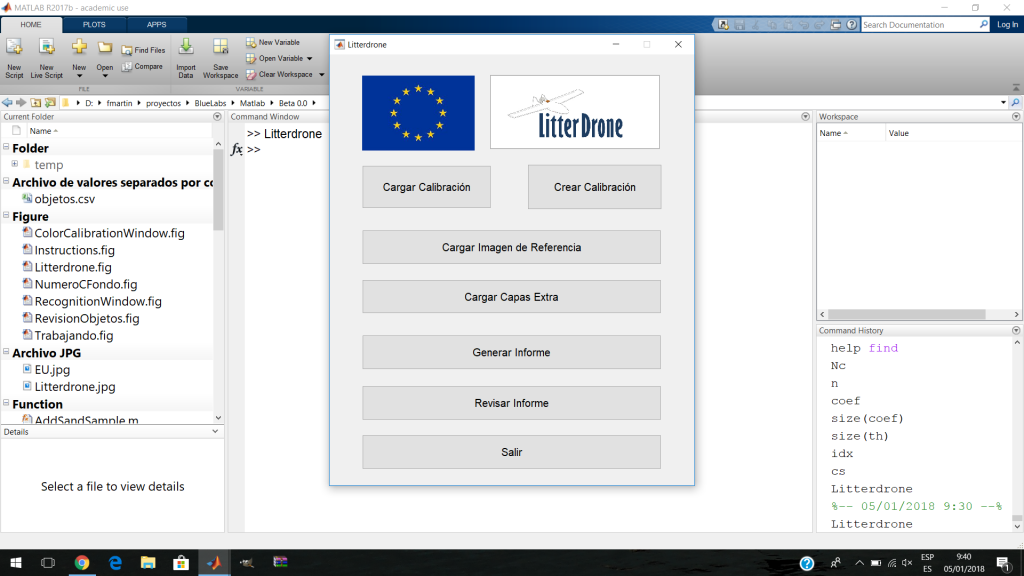 The development work has been performed using the images obtained by the consortium employing drones in fieldwork campaigns during 2017 in Cíes Islands, in the Atlantic Islands of Galicia National Park. Through these images, the University of Vigo researchers have created a software program that allows the detection of litter in beaches, and its classification in several categories. 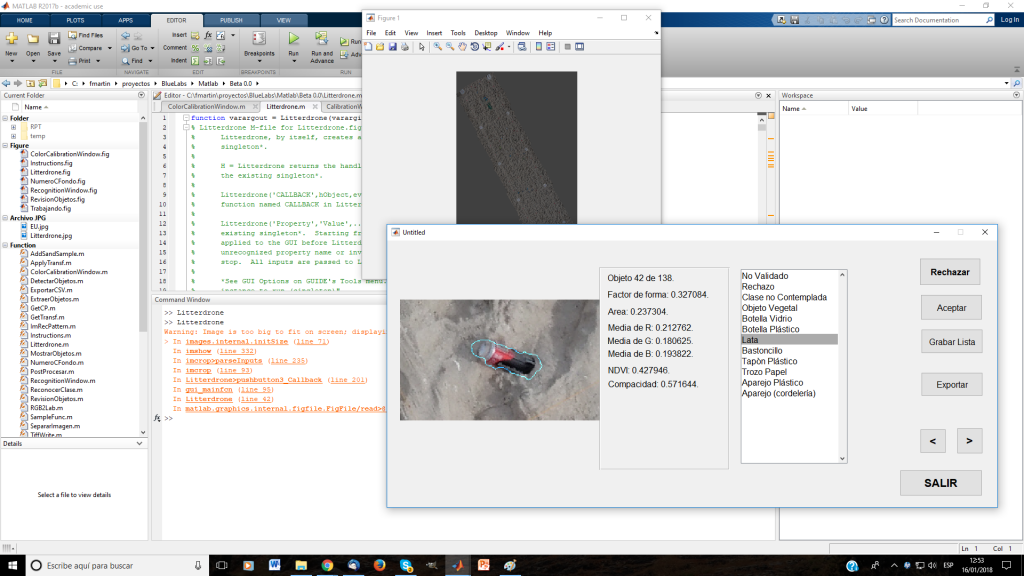 During 2018 the program will complete its development, being refined and calibrated with the information resulting from the future fieldwork campaigns that the project will undertake, in order to obtain software that allows its users to detect and classify litter in beaches in a simple way.

The final objective is that this software will realize its technical and commercial potential, allowing it to contribute to the global fight against marine litter, supporting the efforts for the preservation of coastal and marine ecosystems.